teaching-academia
Impact versus "authority" in scientific journals
by Ruggero Pardi 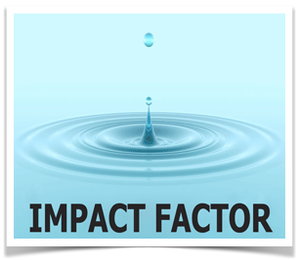 Take a look at an intriguing commentary that just came out on ASCB. It refers to an editorlial that was just released on Genetics by Mark Johnston, its Editor-in-chief. The metrics assessed by Johnston is interesting: the scientific "authority" of science journals' editors, as judged by their own H index. As it turns out, the "Journal Authority Factor", as he dubs it, is quite often inversely proportional to the Journal's Impact Factor. It follows that there are good chances that by sending out your work to a "single-worded title" journal with high IF, you are likely to get a less balanced and competent assessment. If one considers that the vast majority (in excess of 85%) of papers submitted to high impact-broad focus journals is rejected editorially, you may very easily run the risk of missing a fair assessment of your work.

So, what's new? Nothing indeed. We all knew that. But there is no question that the current journals's metrics creates a distortion on issues in our professional lives that not only deal vith visibility of our work but also, inevitably, with our own chances to make progress in our careers. And that is obviously true also for a young investigator who decides to venture into an academic career path in our Country.