lectures
David Ron and the Unfolded Protein Response
by staff 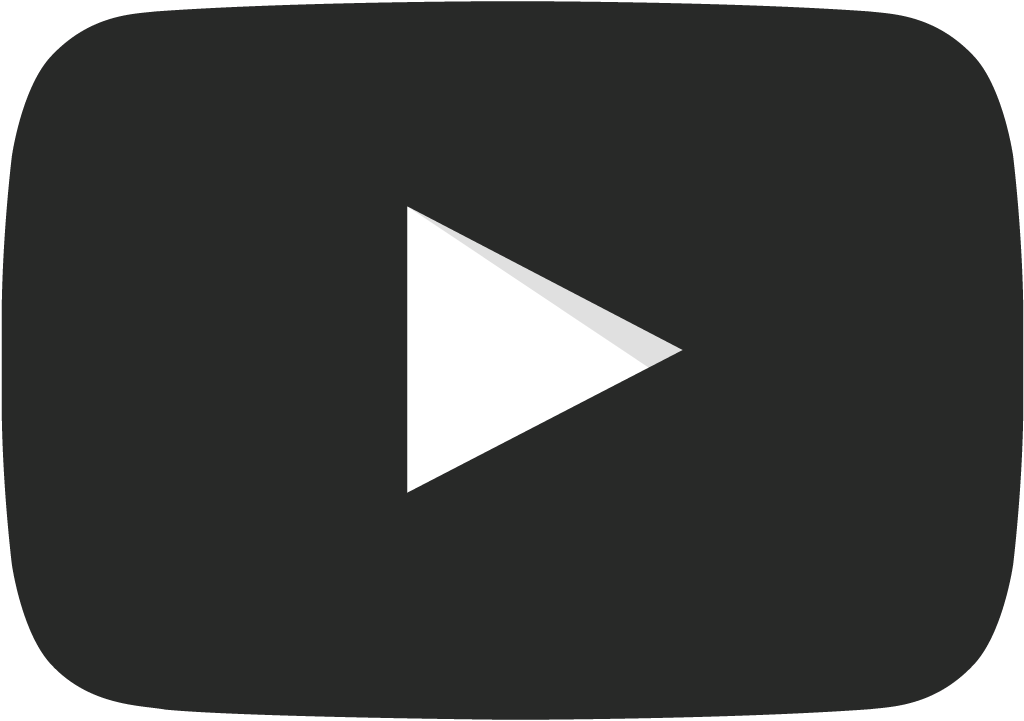 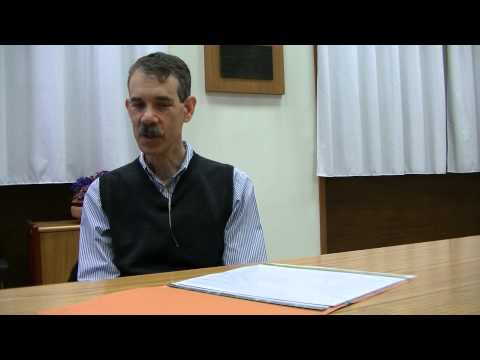 “Remaining contagiously-optimistic when the facts suggest there is little room for contagious optimism”: this is the hardest part of being a Principal Investigator according to David Ron and, probably, the secret of his career path. After a medical degree and 8 of years experience in the clinic in Israel and in the United States, he gradually drifted to basic research, focusing on the response of mammalian cells to protein overloading in the lumen of the Endoplasmic Reticulum (ER). He spent nearly 20 years in the United States at the New York University School of Medicine and then, in 2010, he moved to the other side of the ocean as Professor of Cellular Pathophysiology and Clinical Biochemistry at the University of Cambridge, United Kingdom: a significant shift of research environment though, as he experienced, “the process on convincing Nature to relinquish her secrets is the same everywhere”.
His interests remain linked to his initial medical training, and his research covers many relevant aspects for human pathology. Ron’s group identified and characterized a new sensor of the Unfolded Protein Response (UPR) in mammals, called PERK, and shed light on its role in both cellular stress adaptation and apoptosis triggering. As explained in more detail in the videotaped interview, the long-term goal of Ron’s lab is to uncover potential opportunities for external intervention in disease, ultimately in the form of compounds that may affect specific biochemical steps required for UPR signaling.
David Ron can be considered a scientist in the proper sense of the term. He refers to research as a “scientific enterprise” in which there is space for both what he calls “poets and engineers”: as he claims “rare thinkers with courage and imagination stand on the shoulders of those willing to settle for an accurate measurement”. And, considering his scientific production (he authored more than 100 publications in peer-reviewed journals, among which Nature and Science), it is not difficult to guess which category he belongs to.

The CNR Institute of Neuroscience, directed by Prof. Michela Matteoli, includes laboratories in multiple locations within the national territory that carry out research in the field of neuroscience at different levels, from molecules to cells to organisms (consult http://www.in.cnr.it). The Milan section, hosted by the Department of Medical Biotechnology and Translational Medicine of the University of Milan, is composed of 14 laboratories which pursue independent but interconnected research lines focussing on cellular aspects of the physiology and pathology of the nervous system. The location of the section within the Biometra Department favours continuous exchanges with the University environment.